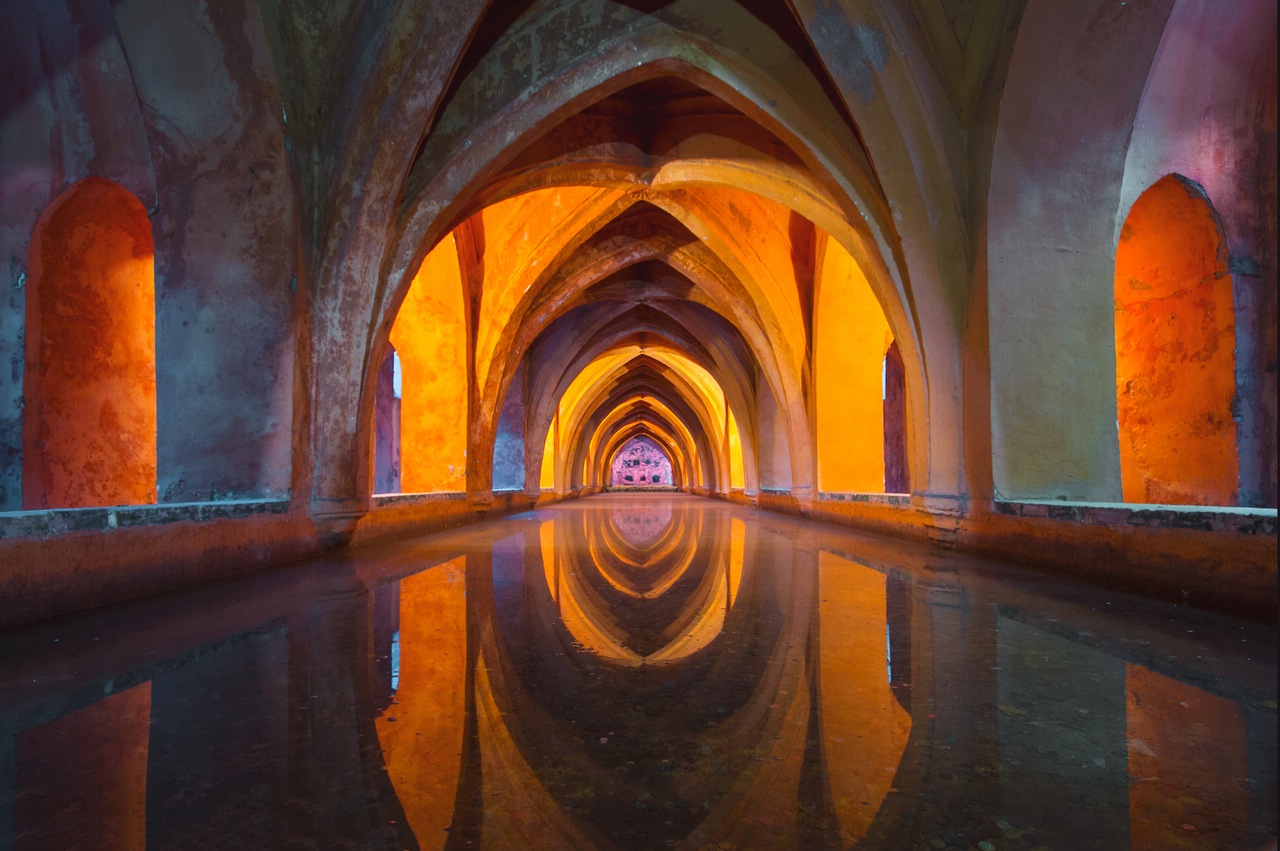 Being gifted is all about learning how to fit into society (or not) and still keep your collection of outrageously cool power tools. It’s a different mindset, and though it’s related to intelligence, feats of intelligence are not the typical outward expressions of giftedness. Some gifted do excel in school. That excellence is their way of being outstanding. Others, decide to be more original in other ways.

Some gifted are overpowering, making themselves heard, seen, and acknowledged. They don’t appear old-fashioned, opting for orange or purple outfits while being outgoing and loud. They’re not really doing it to show-off, but to be original. Many people do find them odd or offensive. Originality, or novelty is very important to the creatively gifted. Not only are they interested in expressing themselves outwardly, but most feel compelled to invent, or create a new offering, a new style of art or expression. It’s how they demonstrate their opulence– through design.

Often, overexcitabilities can get in the way of blending into society for gifted people. Having overexcitabilities means that often your expression is over-the-top, comparatively speaking. We don’t mean to be outlandish, it’s just an outward expression of  our innermost thoughts and ideas. Though many of the ideas may seem outrageous, just keep in mind that we’re in good company. Many people thought Tesla and Edison, Wilbur and Orville Wright, and Steve Jobs and Bill Gates were out of their minds. But instead, they changed the world through their occupations by offering society what they didn’t realize they wanted or needed. To not reach those lofty heights is to settle for obscurity.

That brings us to our overachievers. Overachievers go after the really outrageous ideas. They see a forest for the trees, have big dreams, and can be quite ornery if you get in their way. Some people call them obsessive, but I prefer ‘dedicated’. They can visualize their outcome, and see the way to completion. It’s as if they’ve taken an oath to evolve the world. That said, they do need the support of others. Otherwise, many dreams would never come to fruition.

Often, the gifted are lacking in support. Some stumble to organize their ideas and instead are of the opinion that others find their intellect unsettling, or even obnoxious. On occasion, it will cause some gifted to shut down and we may turn inward, inside ourselves. It’s often an ongoing struggle to stay true to oneself and also find a place in society. Life ought to be easier. Perhaps, one day with enough education, others will understand and be open to our observations instead of often finding us outrageous. Though it is old-fashioned to want to fit in, my optimism tells me that there isn’t one way to the answer. In fact, it may be so open-ended that I’m not really in the outfield, but rather exactly where I ought to be.